My blog is now active on loulabee's own page 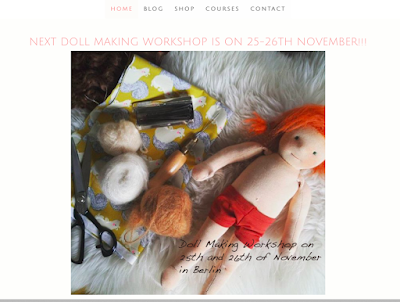 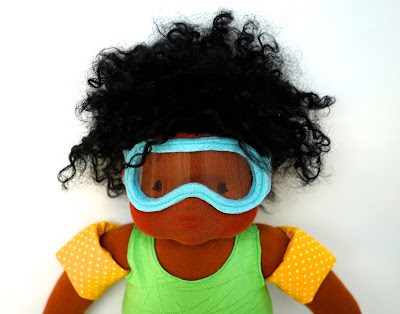 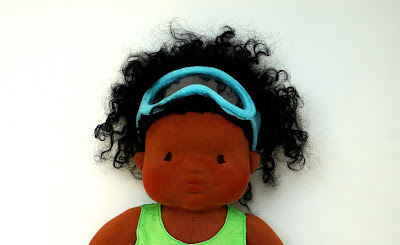 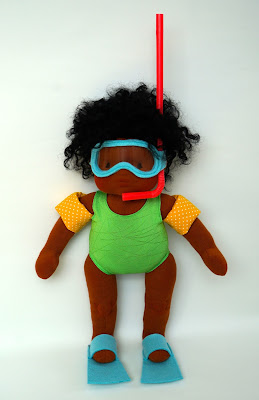 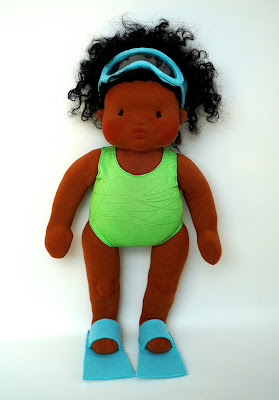 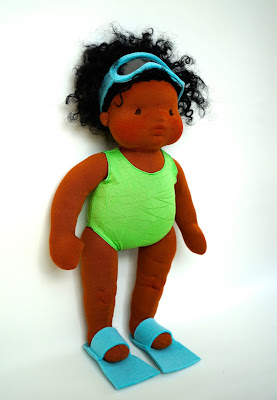 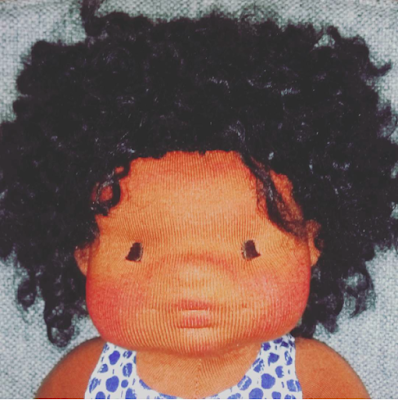 I am from the land down under... 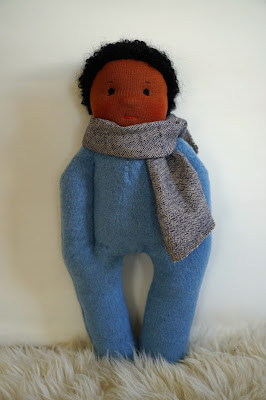 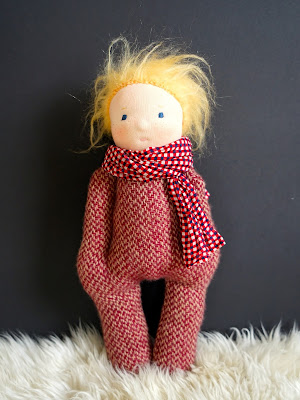 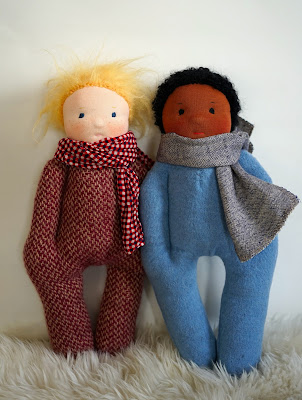 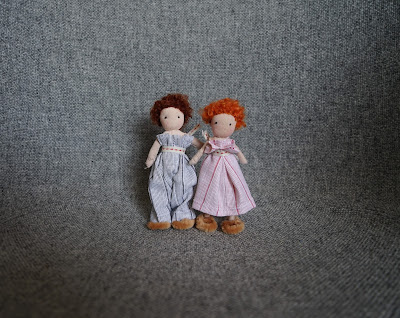 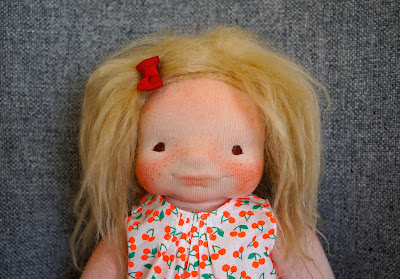 Hi my name is June! 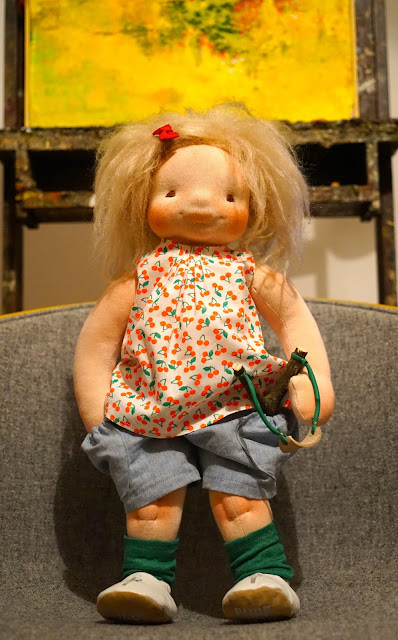 I know mom will be mad, if she sees I am playing with my slingshot at home. 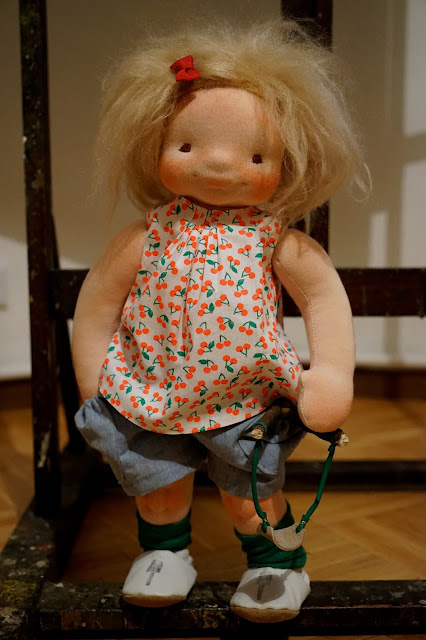 But why does she make one if I am not allowed to play with it? 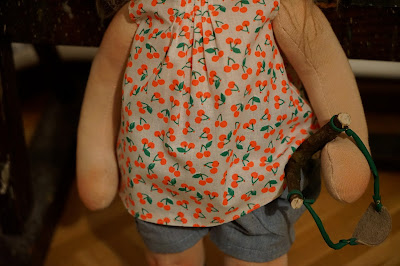 Look at it, isn't it beautiful? The boys in the neighborhood told girls cannot have one, because it is for boys! Mom said they are idiots (She said, I should not tell them they are idiots though) and made me one. 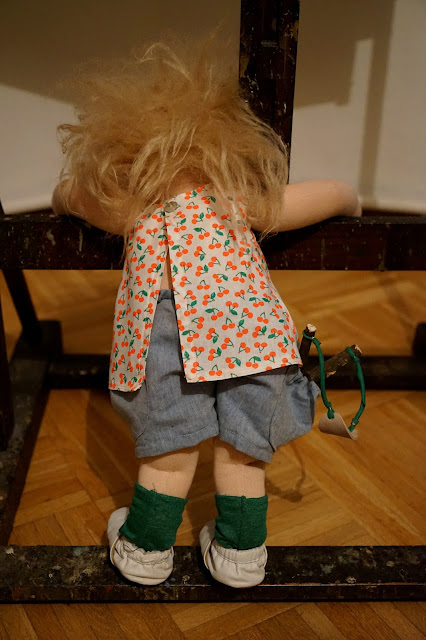 I am dying to show them my new slingshot, but mom said I am sick and have to stay home couple of days 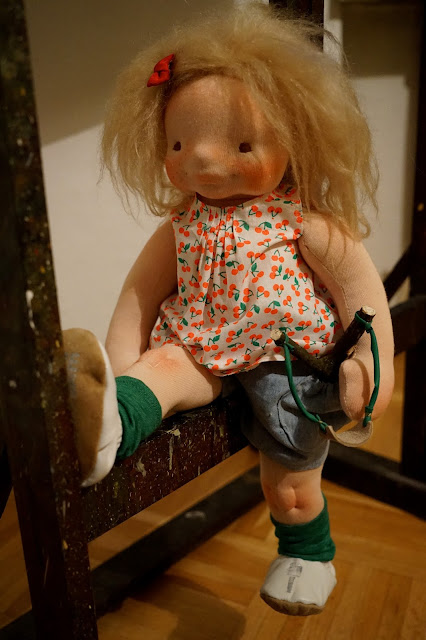 For now I can only play inside and get ready for the big day!!!


I had been having a hard time recently because of health problems. I was feeling down, was complaining, self pitying …

On one of those days, I went out for a walk. It was a very beautiful winter day, cold yet sunny, ground covered with snow… It was a perfect day. The park near to my place is huge and on the edge of it there are temporary refugee shelters. I saw the smoke coming out of the chimneys, but no person. It must be too cold for them, I thought to myself. There are thousands of refugees living in these houses for months now.

Then I realised how lucky I am, and how many reasons I have to be grateful. I do not live in a country where everything is bombed to ashes, I do not have to risk my children’s life on a creepy boat crossing the open seas looking for shelter. I am free, my family is free. And I wondered how easily we accept all these as granted.On that day, I decided to put a doll on auction. The income of the auction will be donated to a charity organisation helping refugees. Thus I started to work on Barkin.

Barkin is a little Syrian boy. (He could have been from many other places in the world, as on nearly every continent there are families walking to a secure place with hope in their hearts.) His story is a sad one but a story about hope. Don’t you also think that Hope is something strange? We remember it only when everything goes wrong, than we hope everything will be better again. However, when everything goes well, we forget about hope. We don’t tend to hope everything keep being good. As I said already above, we take everything good mostly as granted. Yet hope is our strength to survive, it reminds us the good in everything and everyone. Hope makes us humans again, hoping and giving someone else hope. That’s why this story is a story about hope, a hopeful story.

Barkin (coincidentally his name means “traveller”) left his country with his sister, mom and dad, leaving grandparents behind. They didn’t have enough money for all, and grandpa didn’t want to leave his country. Grandma felt herself too old to walk through Turkey to the west coast, and she cannot swim either. So she was scared to cross the sea between Turkey and Greece.

He took a picture of his family with grandparents on it and his little bunny with him. The bunny is not his favourite toy, but it is the smallest. Dad said they don’t have enough space, he should take only that what fits in his bag. His bag is small, thus he only could take the bunny, and the picture. More? No space for more, that’s it. His mother said, everything else they leave behind, they will carry in their hearts. Barkin’s bag is small but his heart is huge. There he can carry his family, his friends, his house, his garden, his teacher Ms. Amira his first and biggest love …

The way to Germany was long. But they made it. As they reached to Germany, he lost his family among the crowd. Germany is very big and he is small. He doesn’t speak German. German people are polite, they welcome him and all other refugees. But it is still not very cosy in the refugee shelters. Full of people, very often very loud. Thus Barkin wishes himself a loving family, a cosy home. He has always been an optimist. Although he is a bit scared, he is sure everything will be all right. He knows he will find his family and meet his grandparents again. He knows they will reach their aim, and they will be secure and free. 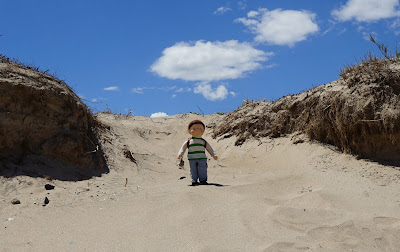 After walking all those days they finally reached the sea! 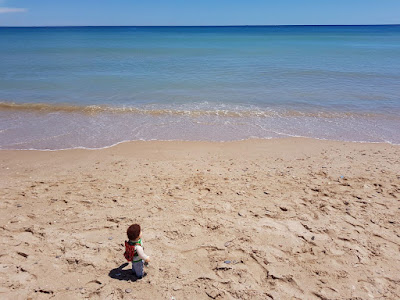 This is it so, the SEA! He hasn't seen the
sea before. There was not even a lake where
he was used to live. Is this not impressing!!
Also scary? No, it is just beautiful.
Blue till horizon and above that. 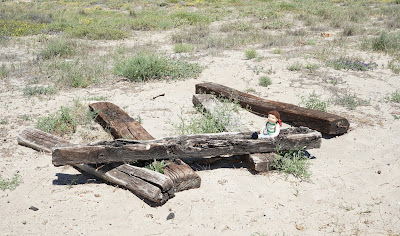 He found these woods left on the beach.
He plays with them, pretending they are a raft.
His dad looks concerned, talking to himself:
"Luckly our boat tonight will be a better one!"